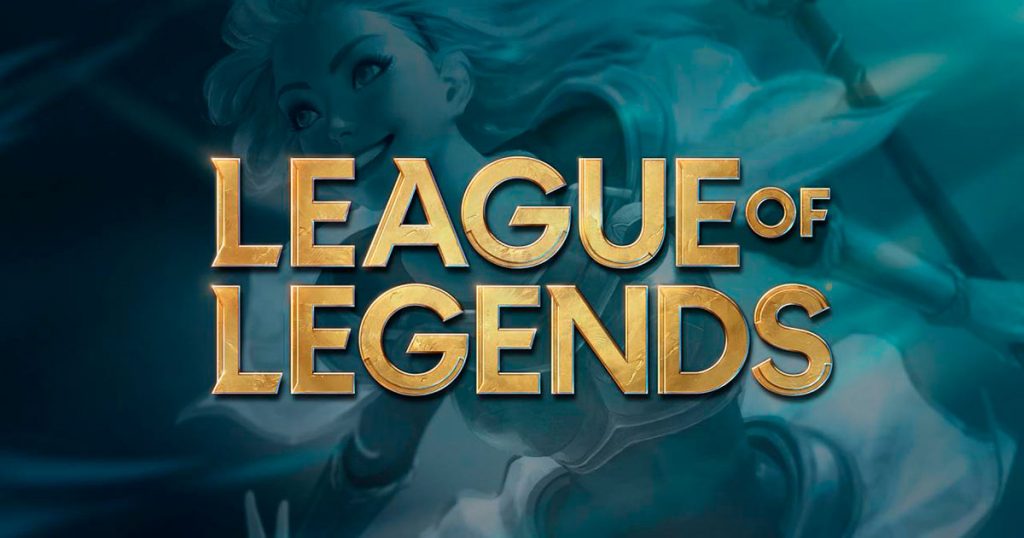 LoL betting is similar to any other sports betting, with the particularities that each sport has.

For example, destroy the enemy tower or who will kill the first dragon.

But let’s take, as an example, the match between Vivo Keyd and FURIA, for the CLoL (League of Legends Championship).

That means I believe there will be more than 29 kills in the match. The broken value is so that it is not possible to hit the number of kills in this market, which is “over/under” (highlighted in blue).

After selecting “over 29.5”, the bet slip opens and you just have to fill in the desired value of the guess (highlighted in green).

After that, just confirm and wait for the result (or follow it, as this game was broadcast live).

As each match is played on only 1 map, unlike games like CS:GO, in which teams alternate between roles in a best of 3 maps, the only possible result in a match is 1 x 0.

But that doesn’t limit the number of markets available. So, besides the simple bet “Who will win the duel”, there are other betting options.

And, as in other sports betting, there are also handicaps offered to balance the duels and pay more interesting odds.

The mechanics of a match

LoL is a MOBA (acronym for Multiplayer Online Battle Arena) in which two teams of five players each fight to destroy the main building (Nexus) of their opponents.

The average duration of a competitive match is 30 minutes, but there are matches that last more than 1.5 hours.

The dispute takes place on a map divided into three lanes (Top Lane, Mid Lane and Bottom Lane) and the Jungle, space on the map between the lanes.

But the Nexus is very strong and protected and to be attacked effectively, both teams need to run after resources and strengthen during the match.

To obtain resources it is necessary to kill minions and enemy champions. This way it is possible to level up and get better equipment or effects.

LoL is an e-sport for fighting for resources and territories and each player controls a champion, which can be of six different classes.

The champion classes of LoL

In total, there are almost 150 different options that, together with teammates, can form countless combinations and strategies. And each class has several subclasses.