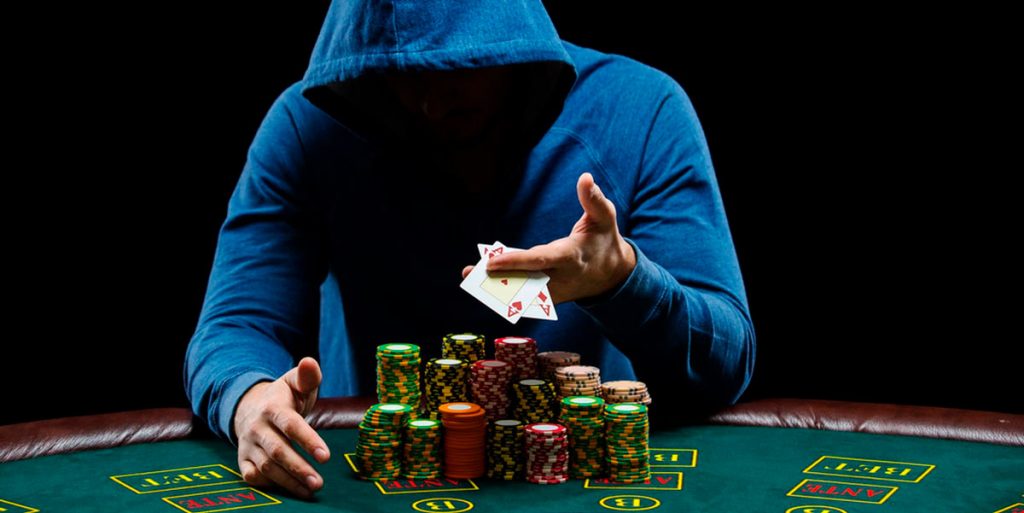 Types of Players According to Their Psychology

In gambling psychology, there are many classifications of players – according to what is most important to them in the game, by type of thinking and temperament, and even by how they affect the behavior of opponents. We tell you about the most common psychological portraits of gamblers and their problems.

Lots of players believe that it is possible to win at Mason Slots only through “gut feelings.” To do this, in their opinion, it is enough to listen to their inner voice and be guided by their own sense of the game.

It is usually quite difficult for such players to analyze not only their opponents’ play, but also their own. As well as to calculate and predict.

Professional therapists say that intuition does have a place in the game. But it only works when it’s based on knowledge, not instinct.

These are the exact opposite of intuitives. Players who believe that you can win if you carefully calculate everything, fit certain formulas and think through all possible game combinations and situations in advance. They believe that there is a “perfect bet”, which they will definitely calculate and make.

Their main mistakes are usually that they don’t take into account that their opponents also have their own game plan. And this, of course, affects everyone involved. And for some reason they neglect the share of probability and chance.

These are usually quite concentrated people who find it difficult to relax and enjoy the process itself. After all, their brain is constantly busy with complex computational operations.

This is the name of the players who make decisions in the game, guided mainly by feelings and emotions, playing in the mood. In fact, they participate not for the sake of winning, but for the vivid sensations it can give them.

This also includes those who seem to have some kind of plan and strategy, but under the influence of the game they forget about it, unable to cope with their emotions.

Sometimes the sensorics are also called the aggressors, due to the fact that their emotional state is transmitted to opponents. They set the very atmosphere of the game. And when the game does not go, they express their frustration in a violent and aggressive manner.

They are also called “the occasional passerby.” People who play not to win, and not for the emotions, but rather for recreation and socializing. For them, the game is an opportunity to hang out with friends, have a drink, discuss the latest news and have fun. They just choose to have fun at the poker table on this particular day and go to karaoke tomorrow. It’s not a big deal.

They rarely take risks and usually don’t make bets that could affect their wallet in any serious way.

There are no special warnings and advice from psychologists for these gamblers. You know how to have fun – that’s fine. The only thing: do not forget that in large casinos the atmosphere is not just to party, and try to get involved in the gambling process.

So they say not only about the professional players for whom gambling has become a job. These are also self-confident, calm players who play rarely, but apt. And they are always eager to win.

And to achieve it, quite a lot of time was spent on his gaming education: read the literature on strategy, watch training videos, analyze their own games with special programs, and watch the game of more advanced players. In short, they do not stop in their development.