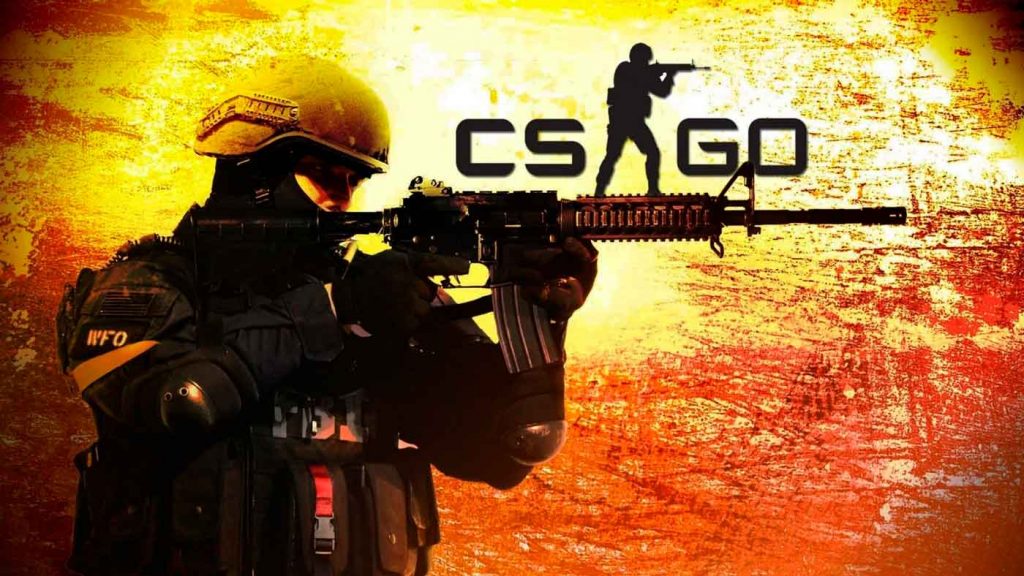 How to bet in CS:GO

For those who know the world of sports betting, investing in Counter-Strike: Global Offensive is like giving your opinion on a football match. And not only CS:GO, the bets in e-sports in general are very organized and the growth of the modality is constant and visible.

This is because the game has characteristics inherent to all sports: there are two teams competing in a match after specific goals. If it is based on skills, has clear rules and competition, you can bet.

What changes are the markets. Some are the same, like betting on the winning team. Others are different, because in football your goal is not to eliminate all your opponents or blow up the C4.

The site that we took as a reference is 1xBet, one of the sites that has the best coverage and e-sports odds in the market, besides being highly reliable. Other indicators of favouritism are the correct score of 2 x 0 paying less than the victory by 2 x 1 of Ground Zergo Gaming, and the total of maps being less than 2.5 and being even.

Usually, the duels are best of three games. There are some matches that have 5 maps, which would make them different. But the case is that here in this example there are four possible scores in this CS:GO match: 2 x 0 or 2 x 1 for any of the sides.

There is the option of handicapping, which is giving an advantage to the opponent and having to “turn the score around” during a match (in the image above, the highlights are in green).

As this is a game where there are not many possibilities of final scores, handicapping on the favourite usually does not present much difference to the 1×2 bet, but it is possible to observe the differences for the bets without handicap.

In this case, betting on the favourite doesn’t make much difference, but betting on an underdog victory coming out behind on the scoreboard can make good money.

When we select the map market separately (highlighted in blue), we see their odds.

Here, betting on 1×2 pays slightly more for the favourites, and we can also see that as it is an isolated event, more susceptible to randomness (unlike a best-of-three match), the underdog pays less.

The mechanics of a CS:GO match

Counter-Strike: Global Offensive is a game created by Valve, the company that created Steam, the most successful gaming platform in history.

Valve maintains an official CS:GO blog and the e-sport has a very active community.

Among e-sports, Valve is the developer, besides CS:GO, of the very famous Dota 2, another very famous game, and has recently launched Dota Underlords, an autochess, e-sports modality that is being born and is a fever among players.

The official tournaments are played only on maps that aim to plant bombs. For those who are interested, but still don’t know the game, the structure of CS:GO is as follows:

Two teams, each with 5 players

One of the teams plays the role of a terrorist group (TR), while the other is the counterterrorist squad (CT)

The match takes place on a best of 3 maps, usually. But there are single map duels and others that are best of 5.

Each map is played in 30 rounds of 2 minutes.

After half of the rounds, the teams switch sides. Terrorists turn into counter-terrorists and vice versa.